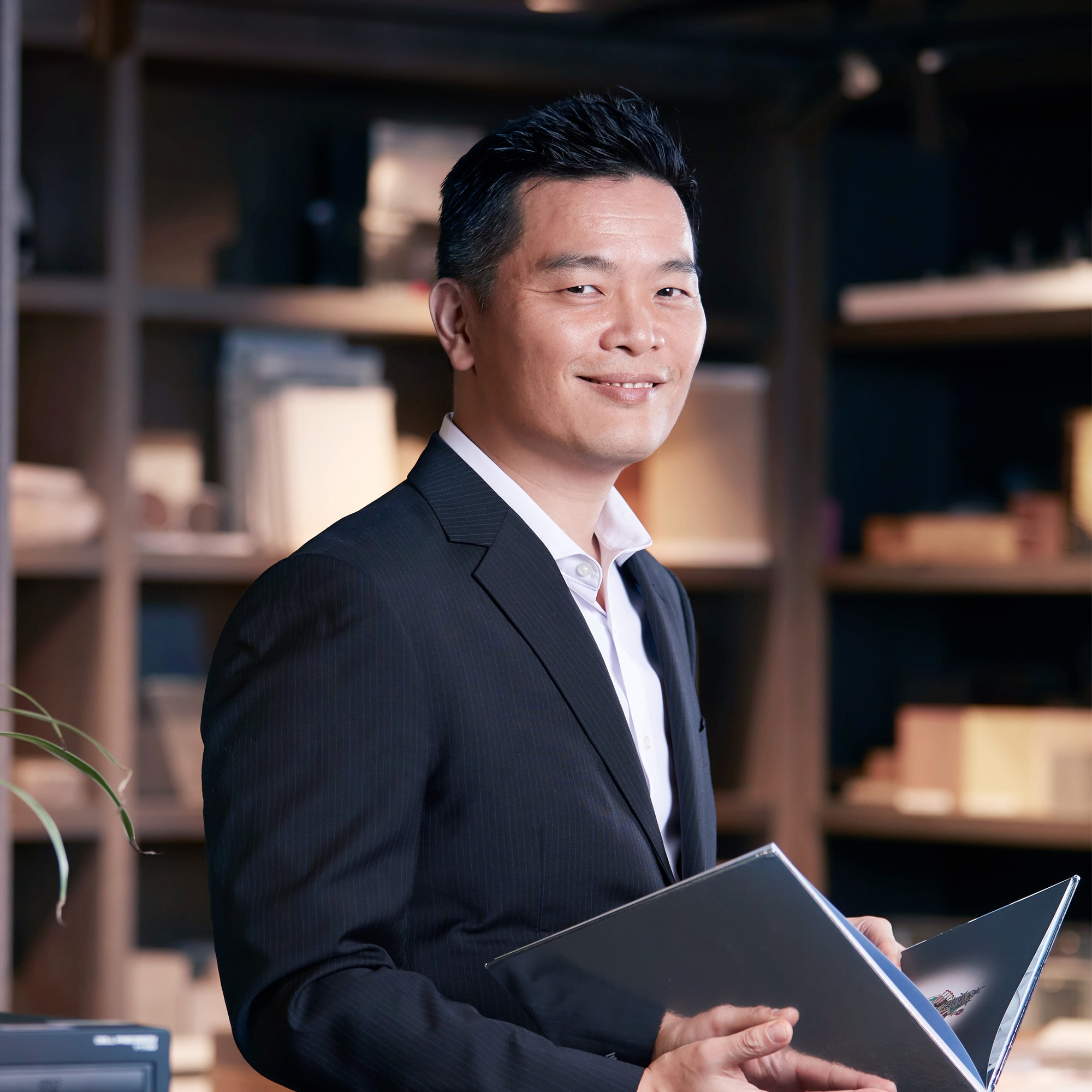 Dom graduated from London Architectural Association School of Architecture in 1996 and has been a registered professional and member of the Royal Institute of British Architects since 2003.

His career which spans over 20 years started with a decade in London with leading firms in the healthcare and education sectors. He has been working in Hong Kong since 2006 operating primarily within the China market. Dom's principal focus is on large scale mixed-use and transit-oriented developments with his core expertise being architectural envelop design and building façades.

Dom has also been a public speaker at industry events such as the 2015 Hong Kong Retail Expo and the 2018 ZAK World of Façades, focusing on topics such as the future of retail and the digital impact on façade design and BIM.