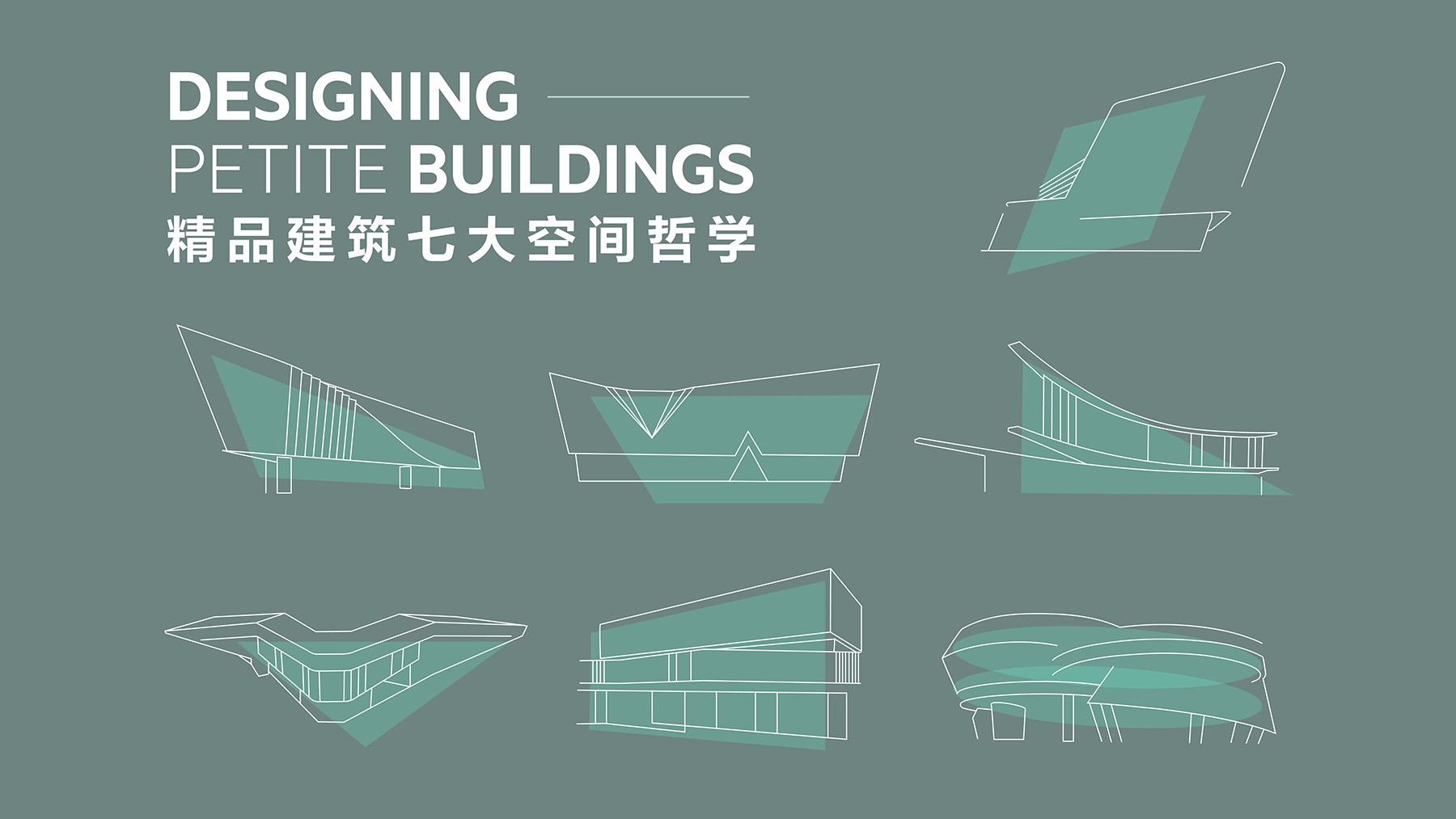 GALLERIES DESIGNED FOR THE ASPIRATIONS OF LIFE

Initially, the main purpose of museum was primarily for the preservation, collection and display of antiquities. Today, people realise that if properly curated, the exhibition itself can be a muse and subject of reflection, telling stories about the world with all its creatures, objects and humanity. Over the past year, many exhibitions around the world have been held online or in virtual forms. As physical exhibitions resume, they are filled with deeper implications.

Sales galleries designed by LWK + PARTNERS are known for their ability to capture one’s attention with extraordinarily sensitive and sharp design concepts. These small and refined cultural buildings perfectly demonstrate the branding positioning, future vision and the kind of lifestyle offered by the residential projects they belong to. This article aims to showcase seven key dimensions of design which our seasoned LWK + PARTNERS architects consider key to creating a good experience. At the same time, they may point to the future trends of designing fine architecture in China.

It is movement that transforms and animates an otherwise monosyllabic form of inert architecture into a complex with endless possibilities. Movement through a building or a city is a way of organising one’s experience of it, of orienting the body about something outside of itself. Architectural and urban form and space are typically static – it is one’s movement through them that constructs a continuously changing environment.

TIANFU ONE Exhibition Gallery, Chengdu, China, designed as a ‘sky bridge’, connects the building’s circulation with that of the city. The route along the green axis of the city extends into the ground-level space and the first-floor gallery exhibition all the way towards the top observation deck, becoming the end of the city axis.

Space is, possibly, the principal defining characteristic of architecture, and the quality that distinguishes it from the other forms of art. It is the stage for human activity, encompassing the cadence of our movements and the duration of our experiences.

The LOOP, located on top of Zhaomu Mountain in Chongqing, China, is conceived as a brilliant gem hovering on top of the magnificent landscape of Zhaomu Mountain. With the use of full steel frame structure and an onion ring-like cladding system, it grants visitors an unbidden view of the valley to admire the lush greeneries.

A common metaphor, whereby architecture is represented as a body, considers structure to be a form of the skeletal system. This is only sometimes true, however. In cases when the various building systems – skin, mechanical, interior finishes, and so on – are separated, it is perhaps most profitable to consider ‘structure’ as the aspect of every construction that assists in countering gravity and transferring loads to the ground. The interplay between elements in tension and compression constitutes a fundamental aspect in the development of architectural forms.

The façade of Jiangshan Yun Chu – Legend Gallery, Chongqing, China contains 188 panes of customised glazing, inviting sunlight to penetrate the gallery and fall onto the city behind it. The main structure and interior space also become an integral part of the facade, fully blending with the nature surroundings.

Architecture never exists in isolation. They derive meanings from associations with their contexts and vice versa.

The façade of The Central Mansion, Taizhou, China uses the flower and leaves of the local ginkgo tree as the design pattern, reinterpreted with minimalist design to strike a dialogue with the urban landscape.

How particular materials found their way into traditional architecture of a given place is a matter of cultural implications. The same goes for their construction methods and related craftmanship. Both natural and artificial materials retain traces of their origin. Communication between these intrinsic qualities evokes associations and responses in their perceivers.

Just 120 metres off the Yellow Sea coast, Spiritual Bay Pavilion in Qingdao, China has a skin that imitates the texture of coastal rocks and adopts horizontal lines as features. The building form appears as layered ‘slices’ which ‘flutter’ as the sea breeze comes, connecting with the marine ecology.

Form and shape define the area and mass of objects, and therefore space; indeed they cannot exist without space. Their typology is a study in itself, since they could be categorised on two–dimensional or three–dimensional terms, thus creating numerous possibilities for architecture.

Meixi Glory Sales Gallery, Changsha, China is designed to be a brilliant diamond on the shore of Meixi Lake. The modern and strong style highlight the sense of sculpture, vividly conveying the noble spirit of the residential space and allowing the visitor to immerse to the atmosphere.

The surface of a building is quite literally its face to the public, revealing its open nature. Its enclosure is its primary contact with an exterior. Like clothing, its role is protection, while offering an insight into the personality that it projects.

The façade design of WonYue City, Guangzhou, China takes inspiration from the dynamic splash of water produced by a passing yacht, with vertical beams looking like books on the shelf forming a rhythmic curve on the façade.

Contemporary Chinese architecture has gradually developed its unique and original style, fulfilling traditional aesthetics and contemporary social function, gaining traction in the world’s architectural development for its innovation of materials, structure and technology. As the spiritual demands among the people grow along with the economic and social development in modern era, the evolution of galleries not only symbolises people’s imagination of a better life but also provides a platform of innovation and experimentation for Chinese architect.