LWK + PARTNERS launched its second studio in the Middle East & North Africa (MENA) today, two years after its regional headquarters opened in Dubai. The LWK + PARTNERS Riyadh studio is the firm’s 12th office in the world as it continues to expand its global footprint.

Since the inception of its Dubai studio in 2018, LWK + PARTNERS has been collaborating with noted private developers as well as governmental organisations in the region to build a diversity of inspiring urban projects.

As Saudi Arabia refocuses its national economy with Vision 2030, the Riyadh team sees real potential in the market. It looks to shore up Vision 2030 and make cities a better place for people by bringing in global insights together with diverse project experience.

The Riyadh studio will be led by Kerem Cengiz, LWK + PARTNERS Managing Director – MENA, and Usama Aziz, a new Director. 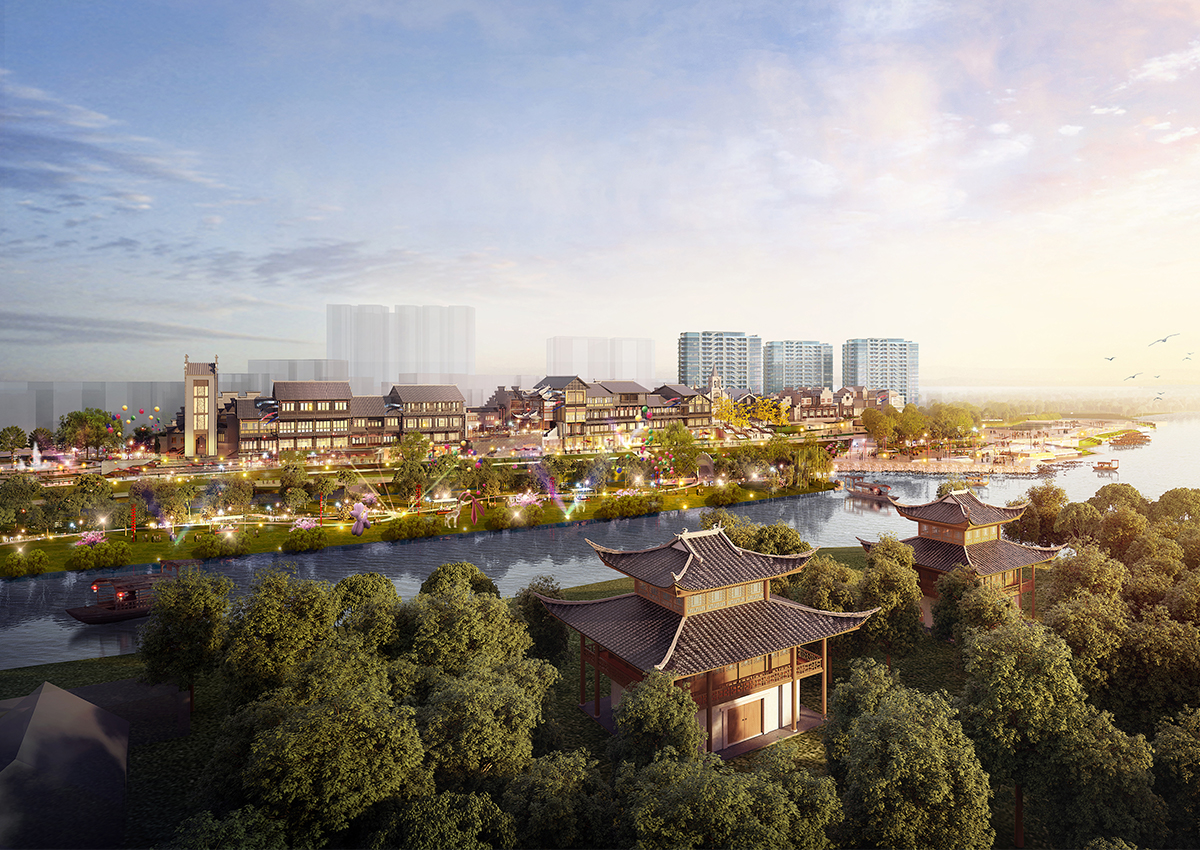 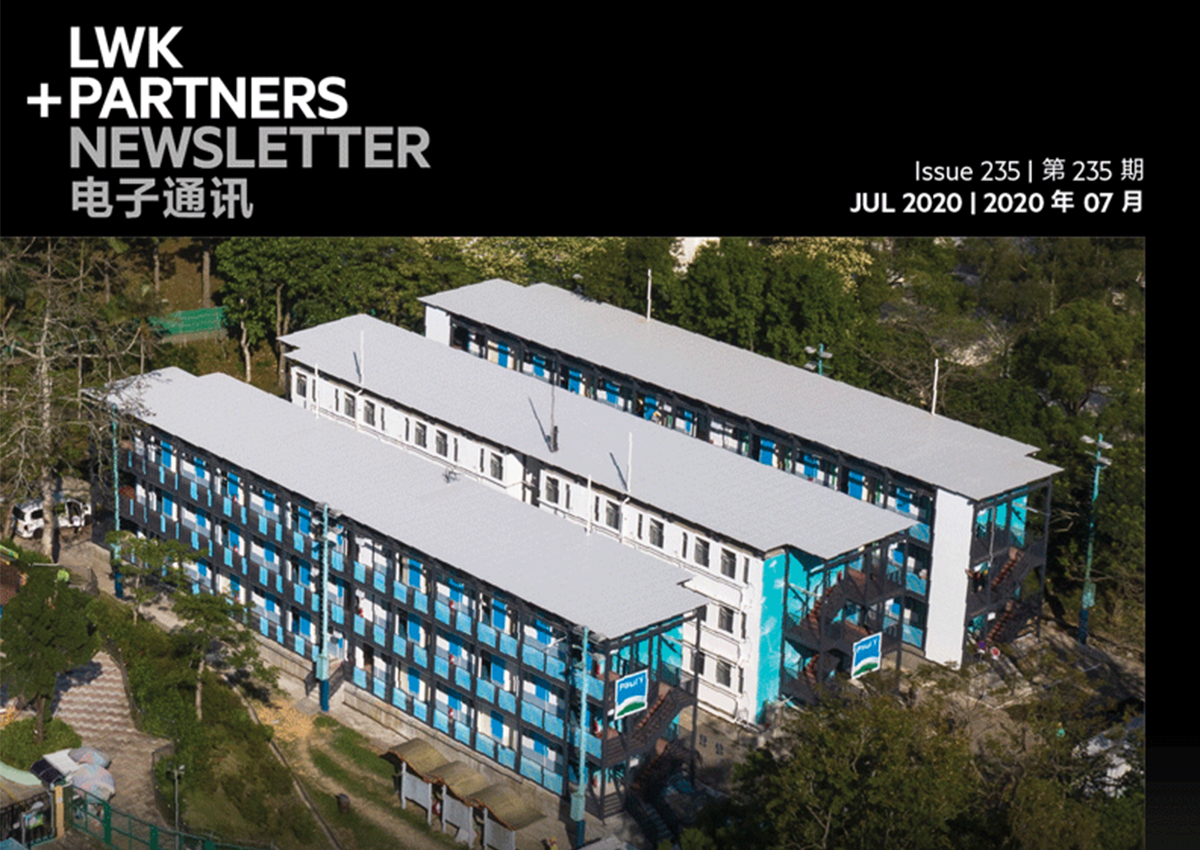 Newsletter Issue 235 is out!