LWK + PARTNERS has again made its way to the recently published WA100 list for 2020. The practice is named the world’s 36th largest architectural firm and the world’s 5th in the residential market.

Residential, office and mixed-use are described by the WA100 report as the ‘strongest sectors’ of LWK + PARTNERS. As a global creative platform, LWK + PARTNERS offers springs of design originality as well as user-oriented solutions to bring positive impact to different continents. It also acts as a catalyst in urban discussions by being a bold voice across disciplines.

Looking ahead, some of the practice’s regions of growth include Southeast Asia, MENA and the Greater Bay Area in China. It is enhancing presence in Southeast Asia with a new Singapore studio opened in 2019, which will work alongside its Manila base to bring upon new ways of urban living in the fast-growing region. Our Dubai studio also moved to a new address a few months back, reflecting optimism for MENA’s development while giving the team a more interactive workspace.

The WA100 report is compiled by Building Design, a media platform for architecture that surveys the industry annually to identify the largest architecture firms in the world, depicting trends that cast an impact on the field. 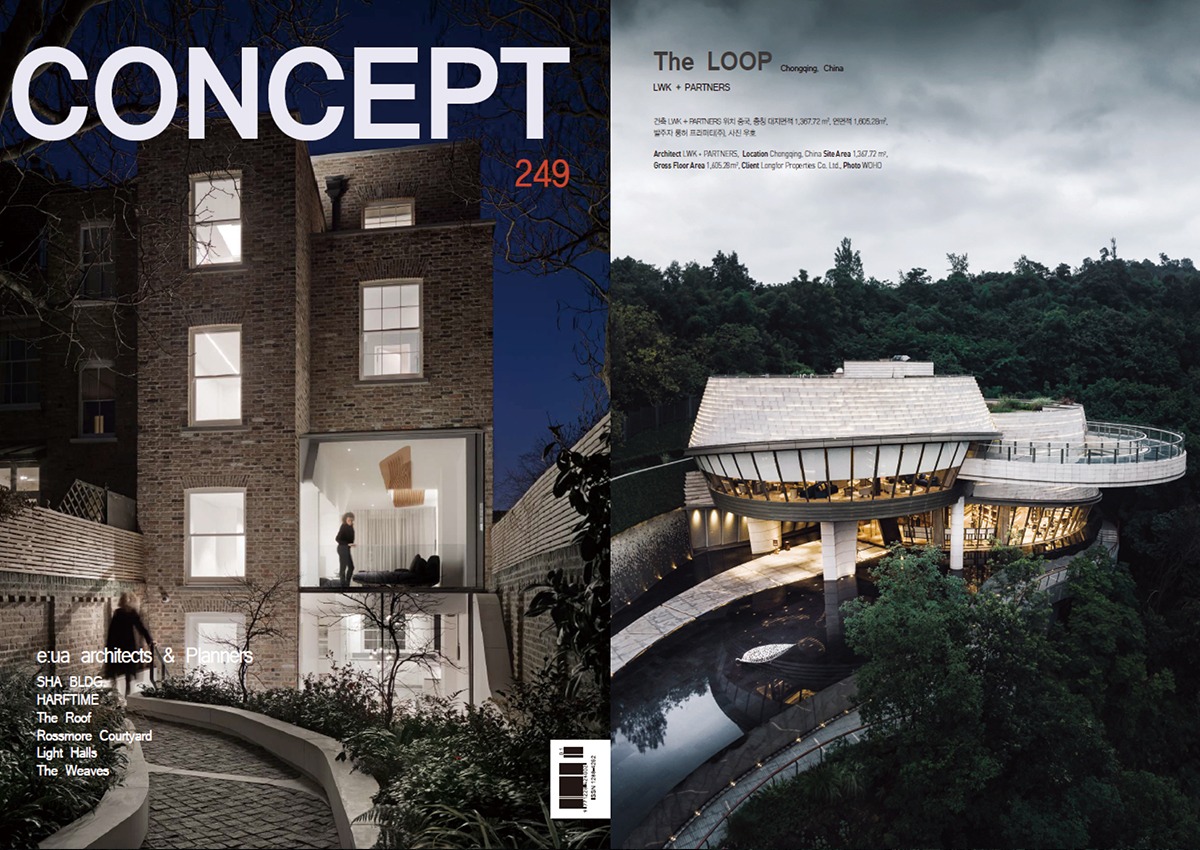 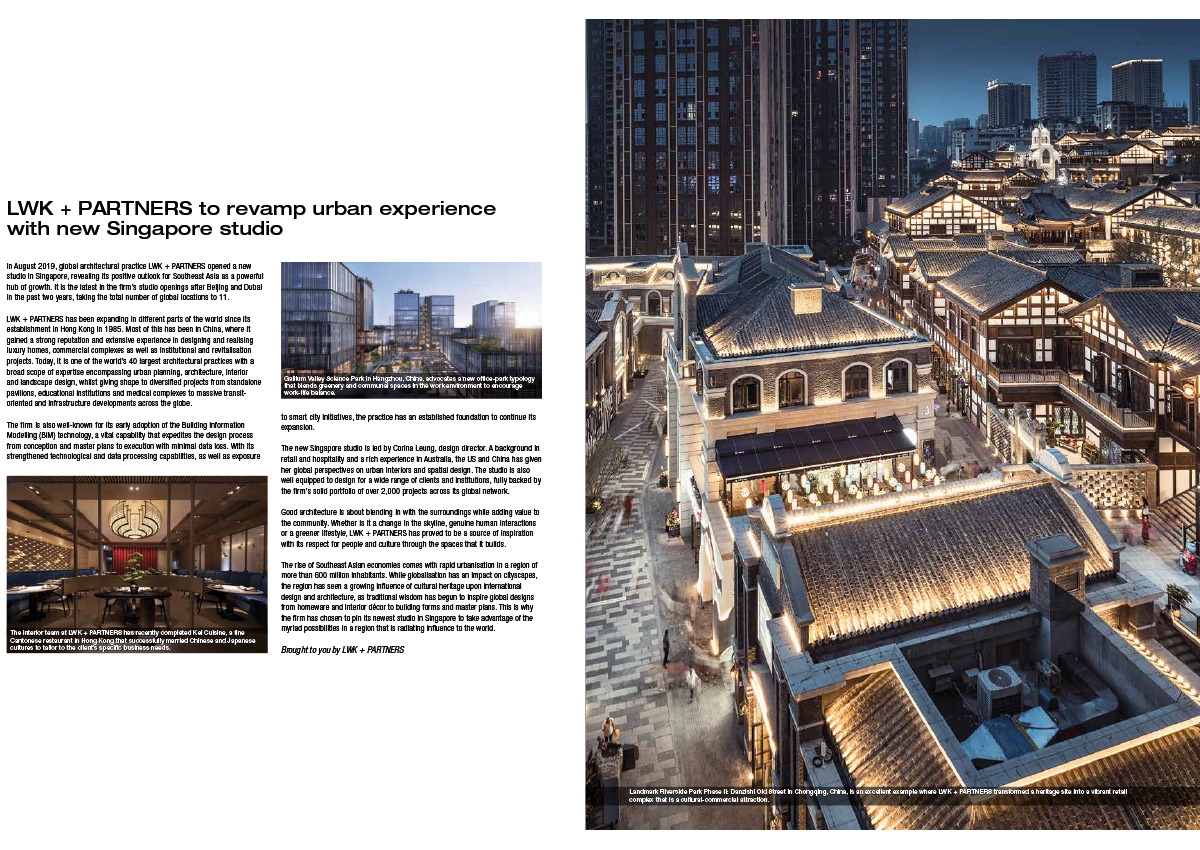 Our take on Southeast Asia covered in FuturArc