Good design is not created from a series of arbitrary pencil lines. Rather it should be borne from deeply ingrained personal objectives that lead to the creation of buildings and products that are more effective and have empathy with our species. 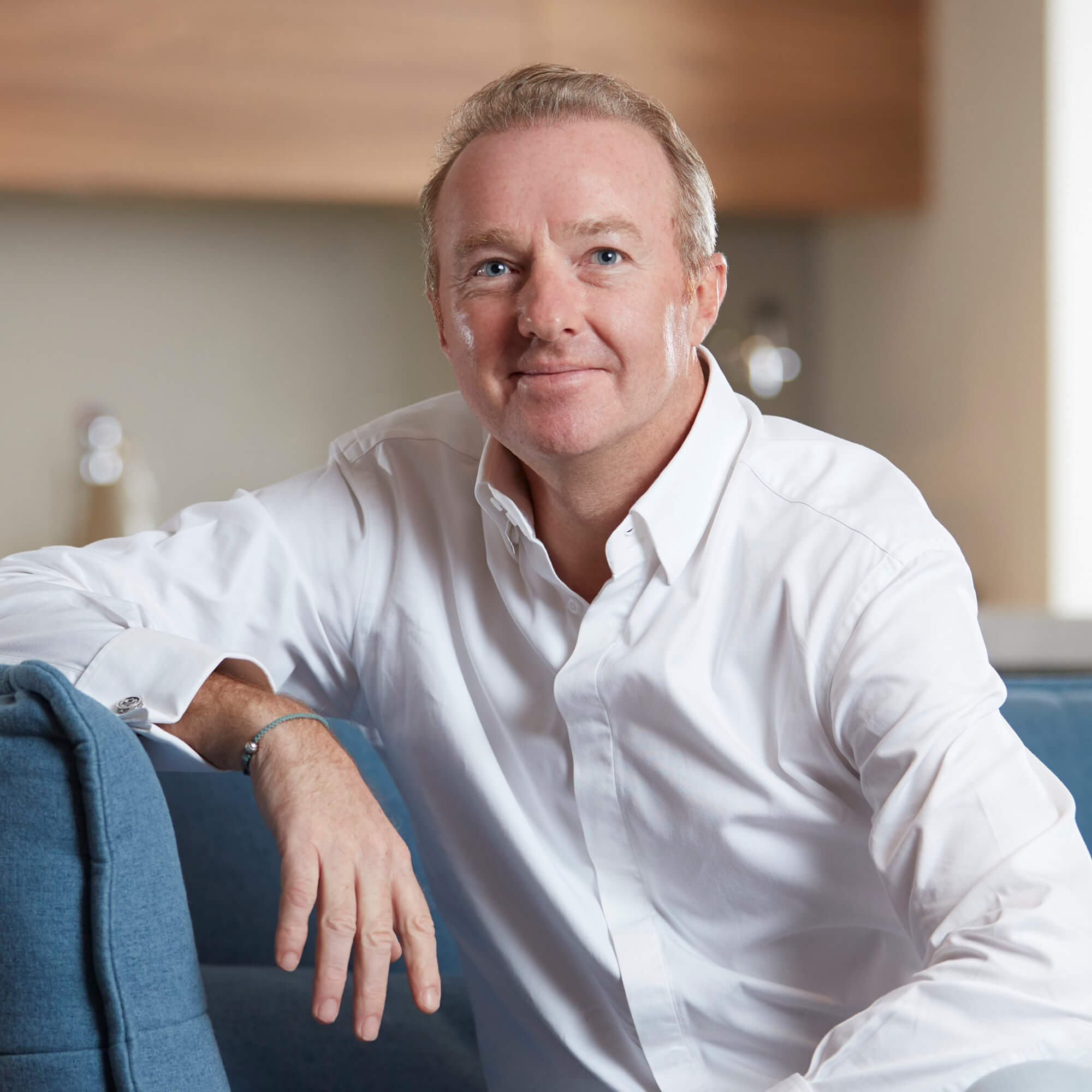 Mr. Andrew Reid visited Hong Kong in 1986 as part of a British world championship sailing team. He returned in 1992 to take up a position with a British architectural firm on the design team for the Hong Kong airport terminal building.

He then undertook a ten-year period working as a contractor, initially leading the roof coverings subcontract for the same terminal building. This was a premeditated decision to understand how buildings are made, which was driven by the belief that to be a good designer, one must be a good builder.

Andrew joined an international firm in 2004, leading the design of over 30 projects, in particular the design of a large equestrian stadium located in Qatar. The project was selected for the World Architecture Festival Best Stadia award.

The geographical span of his work covers ranges from Hong Kong to the Middle East. His understanding of the full cycle of activities required to deliver a building allows him to deliver effective outcomes.