K11 MUSEA opens up imagination at a new retail landmark

The K11 MUSEA shopping mall opened last week as part of Tsim Sha Tsui’s Victoria Dockside, representing a collective achievement by the world’s top architects along with over a hundred designers and artists from Hong Kong and beyond. With 1.2 million square feet spread over 10 floors, the mall is a remarkable hybrid of design, art, culture and creativity. LWK + PARTNERS is honoured to be part of the team as the sole Executive Interior Designer, turning imagination to reality.

“Executive Interior Design” is a notion coined by LWK + PARTNERS. As a longstanding partner of New World Development, the Company leveraged its distinctive expertise to reflect the mall’s positioning through exquisite aesthetics.

The atrium, known as the Opera Theatre, features a spandrel made of undulating rusty metal plates, connected to a ceiling designed to mimic fingerprints.  A lot of thinking has been put into lighting arrangements and electrical and mechanical configurations to ensure that any machine parts, ventilation outlets and access panels are neatly hidden away under a canvas of mesmerising starlight dotted with hundreds of lights. A sculpture named Escalating Climbers resembles the extensive intertwining roots of a tree, branching out to the Gold Ball – an exhibition / event space and the centrepiece of the atrium, decked out by pieces of fine-cut triangular glass lined with LED lights well covered in trenches.

All lift lobbies are themed around the study space with art pieces shown on bookshelves, and lift buttons studded in opened books introducing special design features of the respective floors. Greenery is everywhere – living plants, artificial ones as well as preserved plants – adorning places like the sides of escalators, ceiling, lift lobbies, toilets and more for people to discover.

The mall creates a different experience for visitors with its diverse toilet themes. For a spa-themed toilet on the fifth floor, we worked with partners to develop a series of handcrafted black glazed tiles, accompanied by moody lighting to offer a luxury vibe. The VIP toilet on the second floor has a dressing table island fitted with a small glowing water feature while every cubicle has its own sink. Extensive white stone and vintage gold ornaments are used to invoke European luxury. There is also a family toilet and nursing room on the third floor for a friendlier space for all.

Palace Mall leads visitors to the basement of K11 MUSEA through an oval glass structure with a disc-shaped mirror on top. Reflections enable visitors at the nearby park to see what is happening at the basement retail space, while shoppers at the basement can simply look up to take in pleasant views of the park. Children will also be entertained by Donut, a giant 10-metre figure standing tall at Palace Mall. 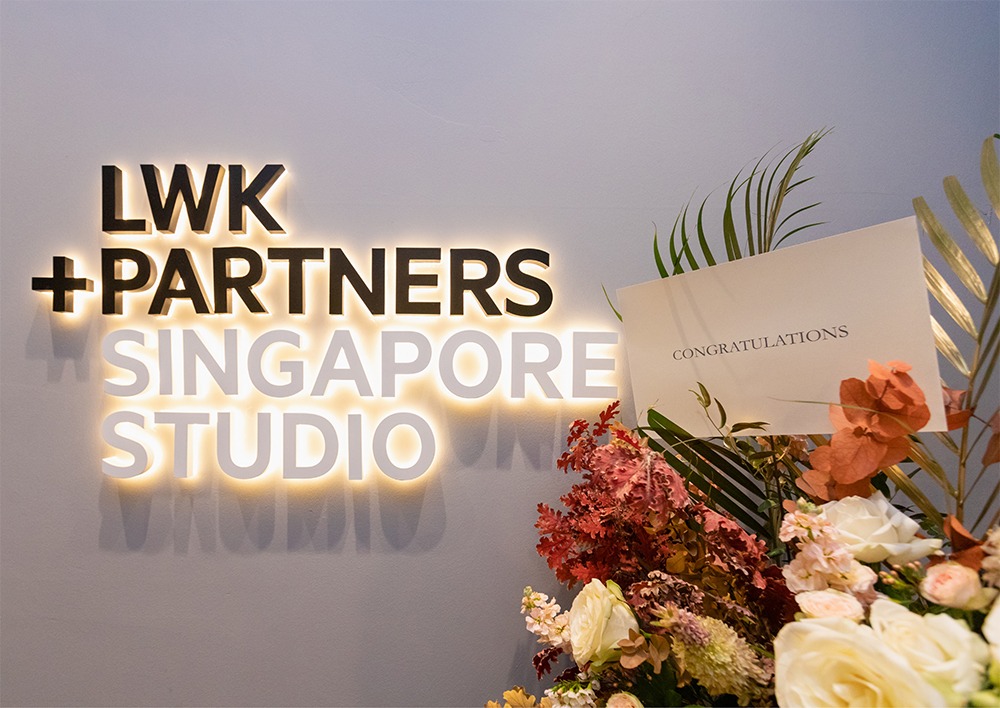 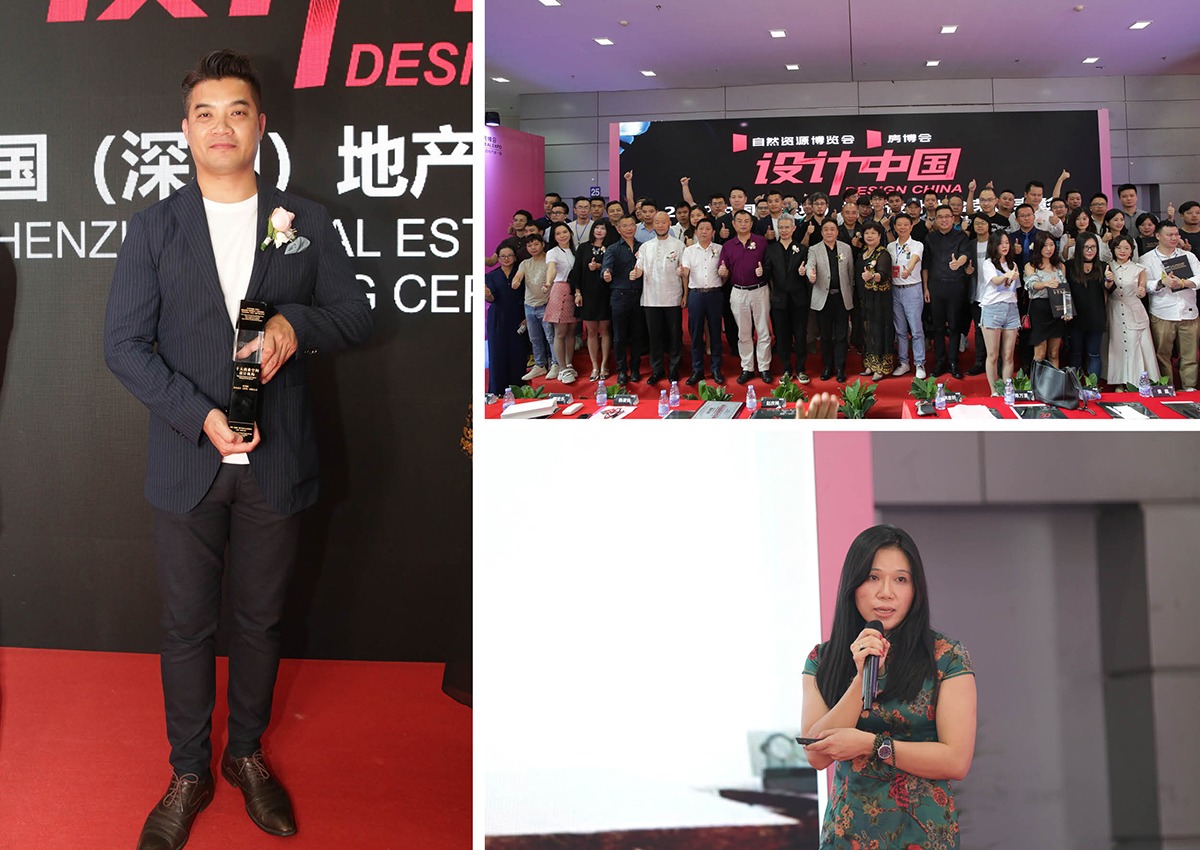