For the 33 years since it was founded, LWK has been rooted in Hong Kong with eyes on the international horizon. Recently, we have erected another important milestone for the Company’s development – on 26 Nov, LWK Beijing Studio has had its Grand Opening!

The newly opened Beijing Studio is located in Dongzhimen’s Raffles City Beijing Office Tower in the city’s east. Our interiors team personally designed every facet for the new studio. The Company has been planning to set up the LWK Beijing Studio since the start of the year, and we are proud to finally present the result of our year’s hard work.

The Grand Opening of LWK Beijing Studio saw the attendance of many important guests, we were also glad to invite representatives of BMEDI, strategic partner of our mother company, C Cheng Holdings Limited, to attend the event.

LWK Founder and Managing Director, Mr. Ronald Liang, BMEDI Chairman, Mr. Guisheng Liu, and LWK Director of Beijing Studio, Mr. Benjamin Chan, all gave their respective speeches at the opening. After a simple but ceremonial ribbon-cutting, all guests raised their glass to celebrate the event. As a grand finale, Benjamin and two other attending guests gave a music performance named The Jumping Notes for everyone, pushing the day to its climax. The day’s events ended on a relaxed, happy, encouraging and warm note.

LWK teams at different locations all work together and move forward as a whole. As one of the 10 LWK global studios, the establishment of the Beijing Studio will help us to push domestic and international projects ahead, and act as a springboard for us to achieve an even higher level of internationalisation. Let’s all anticipate the excellent works that will soon be actualised by the LWK Beijing Studio! 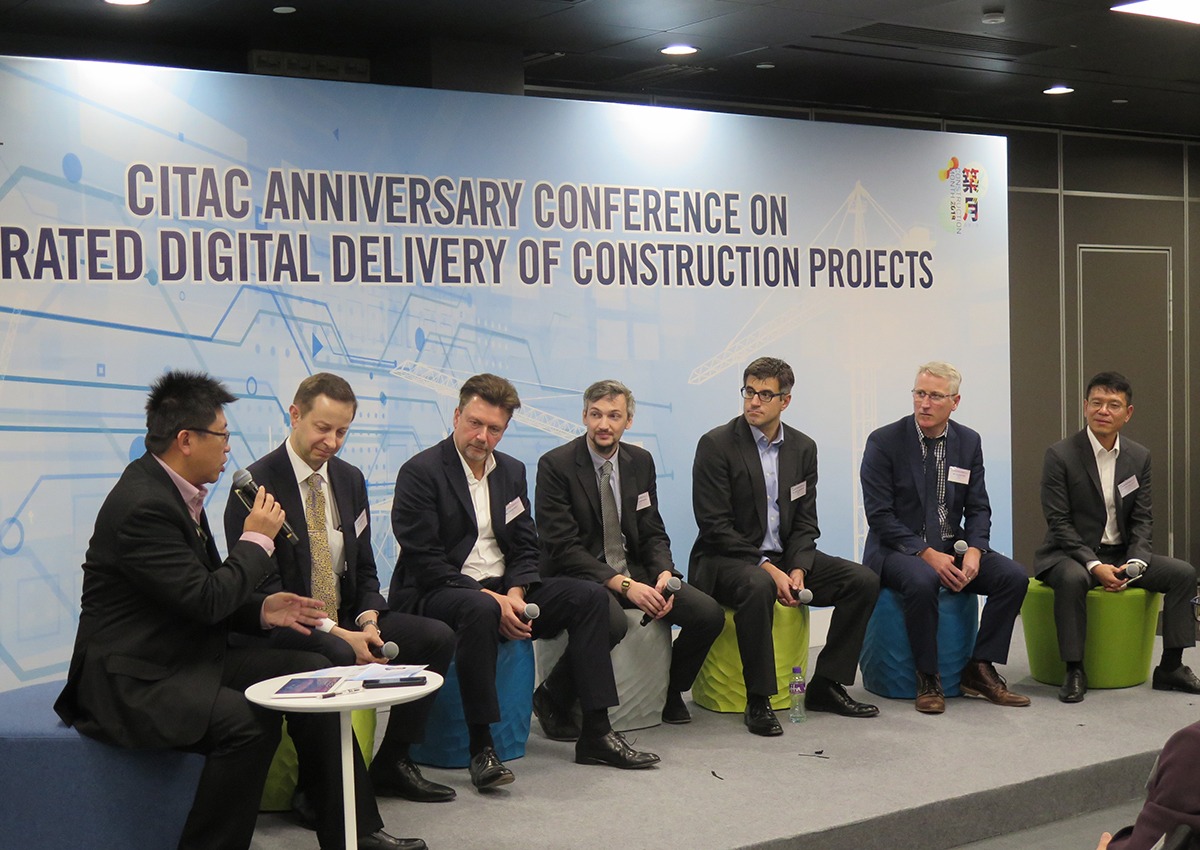 Continued Conversations with Industry Experts on the Greater Bay Area 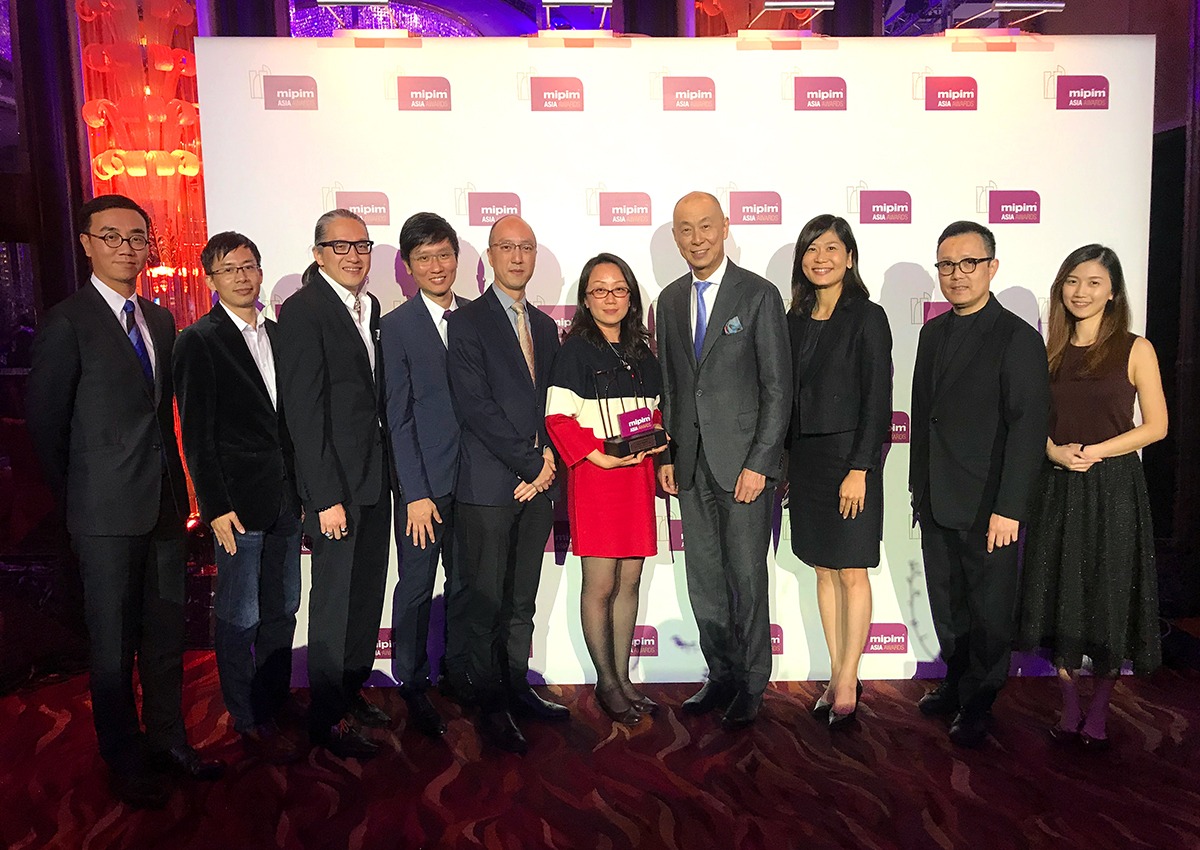 LWK is honoured to be part of the professional discussions at the summit, and taking home the title of Best Retail De...