LWK + PARTNERS is pleased to announce that the practice was appointed as Landscape Architectural Sub-consultant of the ‘Boardwalk underneath Island Eastern Corridor’ (The Boardwalk) project, to design and transform the public space underneath a major highway into another landmark of the city for people’s enjoyment and amusement.

The overall design of The Boardwalk will create and server as public space with high flexibility, enabling users to carry out different activities. With a width of at least 10 metres wide, The Boardwalk provides both a passive zone and active zone. Visitors can stop by in the passive zone wherever they like to rest, while the active zone will allow sufficient space for the shared use among different users strolling along The Boardwalk including pedestrians, joggers, cyclists and other user groups. In addition, The Boardwalk will enhance the landscape amenity to the space under the Island Eastern Corridor and make beneficial refinements to the landscape character of the North Point harbourfront.

The Boardwalk is consisted of 8 ‘Visions’ with features including cascade seating, recreational facilities, a fishing platform, pet garden etc. In addition, three movable bridges are proposed, including two along the main Boardwalk resemble birds flying freely above the Victoria Harbour. The moveable swing bridge will adopt a low vertical profile to minimise the potential visual impact to the adjacent residential blocks.

Paul Wong, Director and Landscape Team leader at LWK + PARTNERS, stated that, “We are honoured to work with Civil Engineering and Development Department (CEDD) and Meinhardt Infrastructure and Environment Ltd in the landscape design and construction of The Boardwalk. Given its seaside location, we adopted ‘Citywave’ as the overall concept to echo the wave movement and the city’s energetic atmosphere’. The Boardwalk will also provide a high degree of flexibility taking into consideration of the surrounding urban landscape, local residents’ current lifestyle and their future needs. We hope The Boardwalk will inject new and dynamic elements to the district and become a relaxing, flexible gathering space for Hong Kong citizens.”

Building a people-oriented liveable community has always been the mission of LWK + PARTNERS as it takes part in a number of community developments in Hong Kong. Paul Ng, Director of LWK + PARTNERS, pointed out, “At The Boardwalk, we take opportunity of its nature as a community to design architecture and infrastructure with sustainable and humanistic values. By integrating with the local streetscape and public realm, we want to bring new elements to community life. North Point has seen huge transformations, so we always aim to connect with local culture through placemaking elements to engage users.”

The Boardwalk is approximately 2.2 kilometres (km) long and comprises a western and eastern section. The western section will run from Oil Street to Tong Shui Road, while the eastern section will run from Tin Chiu Street to Hoi Yu Street. These two sections will be connected by the North Point Promenade. Upon completion, The Boardwalk will connect the existing or planned promenade at Shek Tong Tsui in Western District and Aldrich Bay in Shau Kei Wan, providing a continuous promenade of some 12 km long for public enjoyment. 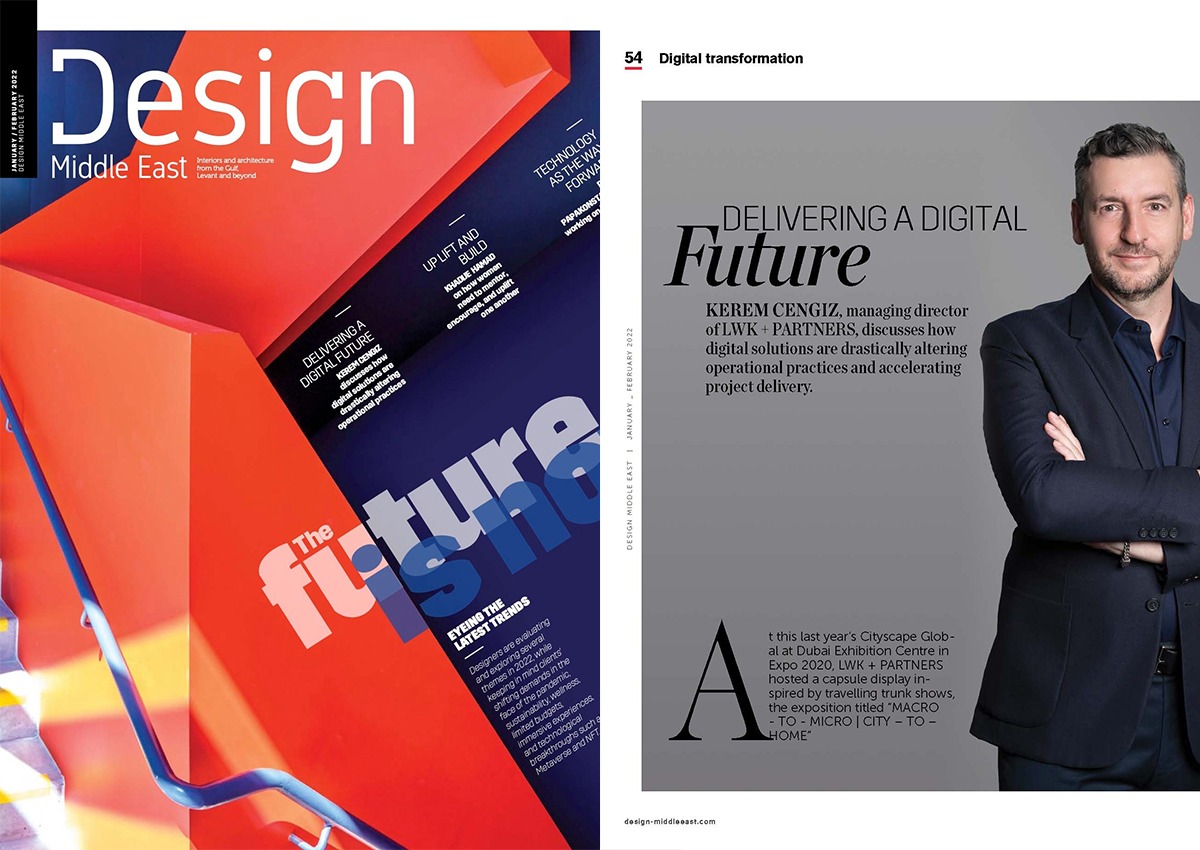 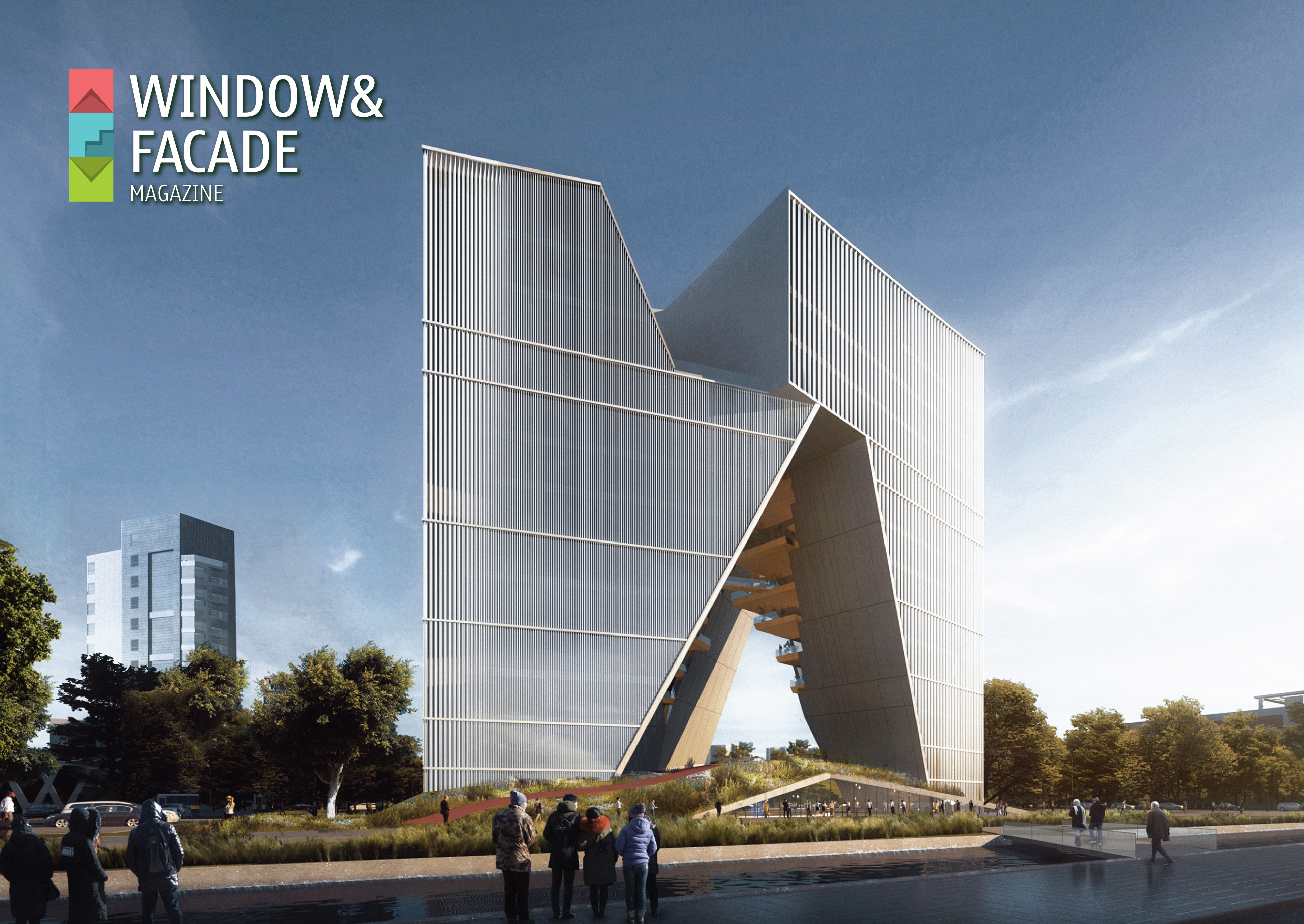