LWK + PARTNERS is very honoured to be the first Hong Kong- or Macao-based architectural design practice to set up premises in the Design Capital of Guangzhou, lending 36 years of global design experience to the smart development of Guangdong-Hong Kong-Macao Greater Bay Area (GBA)!

Ivan noted that C Cheng adopts a ‘capital+technology+talent’ approach. Its four-part integrated expertise, where LWK + PARTNERS plays an essential role, covers all the way from planning and design, digitalisation and smart city, through to investment and development. As a major force that leads the industry towards industrialisation, digitalisation and smart upgrade, the Group also reinforces the role of Hong Kong companies in the construction technology supply chain that integrates with the development of GBA.

Ricky offered insights on smart and green cities from an urban designer’s perspective. Titled ‘Shape the future’, his talk outlined how a shift towards ‘environment-oriented development’ (EOD) may be the future of transit-oriented development (TOD). With the integration of digital conception and technologies, the notion of smart, sustainable cities would come closer to fruition.

Speaking as the only foreign expert in the event, Kourosh shared his views through live broadcast on the topic ‘The dialogue between environment and architecture’. He pointed out that despite the different environmental problems surrounding the use of glass as a building material, glass is expected to remain in the industry for a long time. He therefore discussed the multiple ways of using it efficiently to save energy and cut carbon footprint, urging the industry to take this matter seriously and stay open to innovative designs and devices that make its use more sustainable and intelligent.

While LWK + PARTNERS being the first Hong Kong- or Macao-based architectural design practice to enter the Design Capital, C Cheng is also setting up its future urban solutions headquarters there, a reflection of its growing presence in GBA’s urbanisation process as well as its involvement in the national Belt and Road Initiative and ‘Go Out’ strategy. 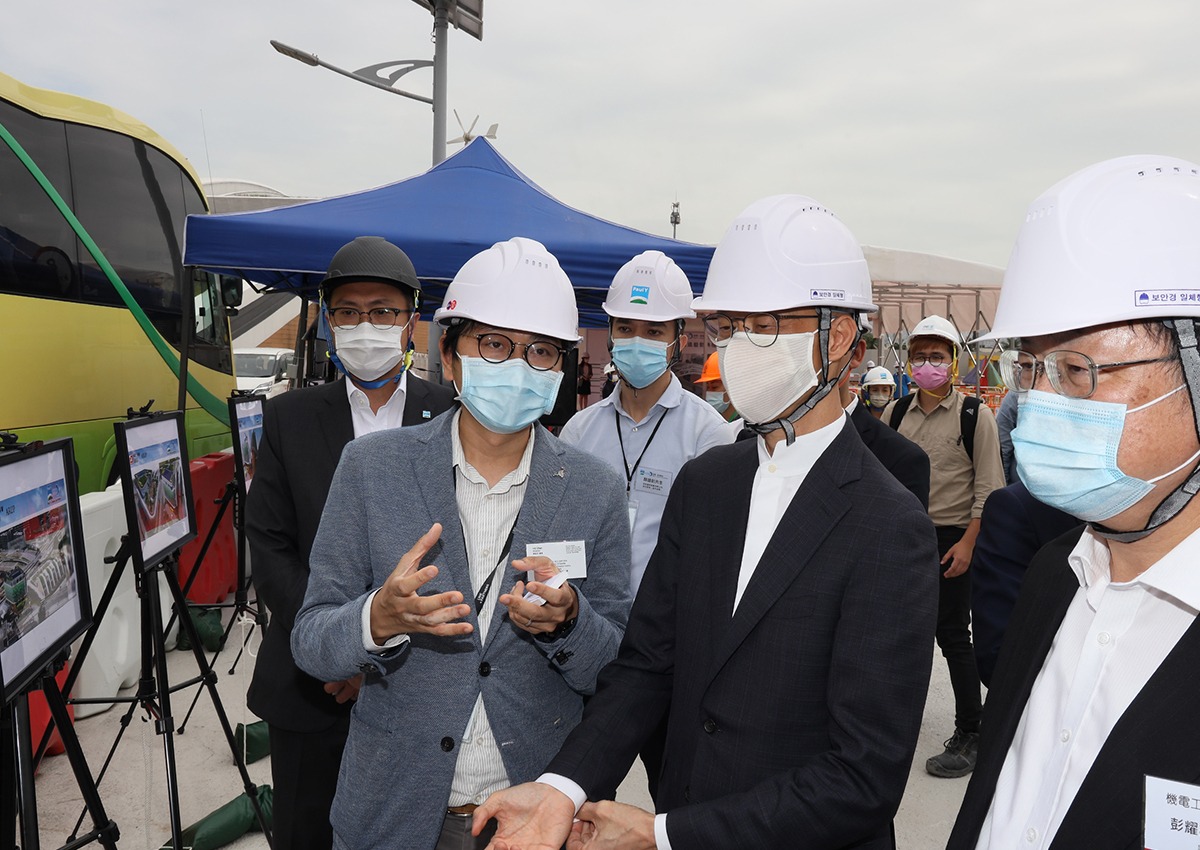 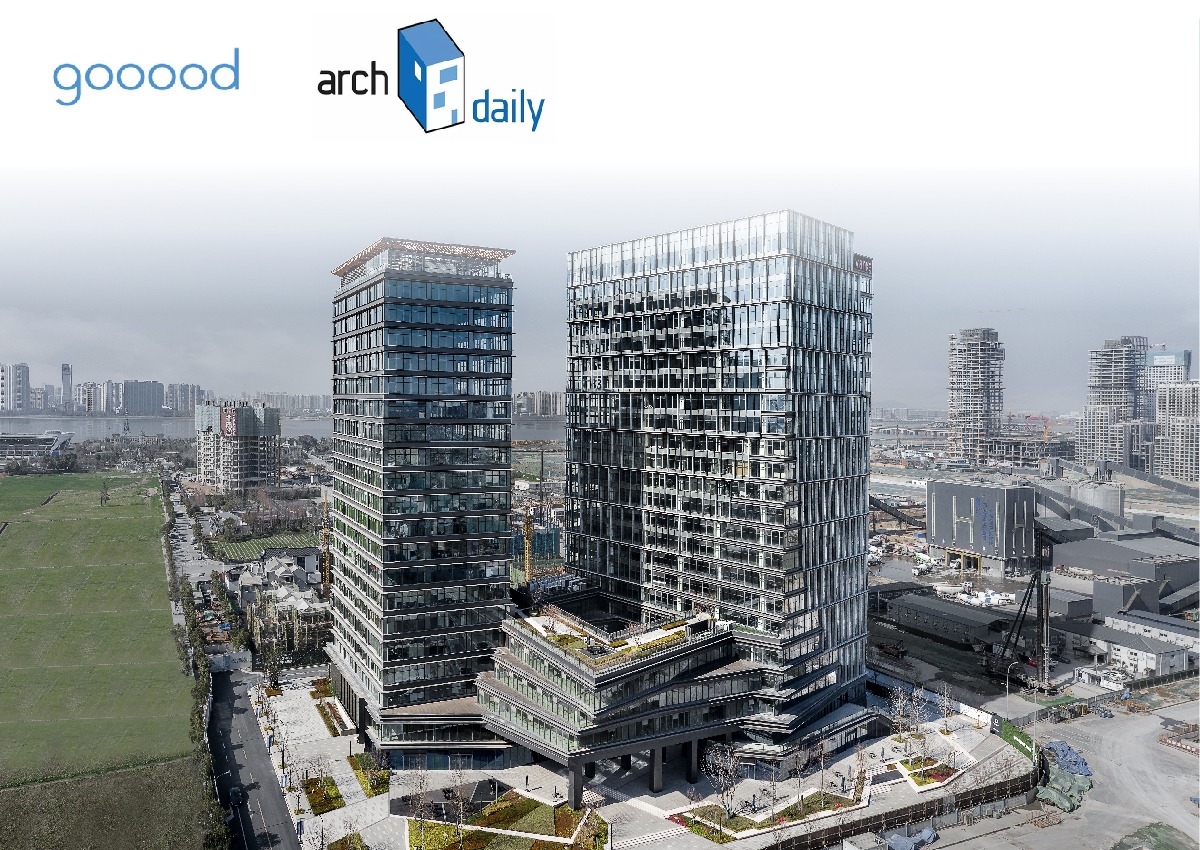