LWK placed 91st in last year’s ranking, and made a giant leap of 55 places this year thanks to its ambitious expansion in various dimensions.

The Company assembled its new Beijing team in May 2018. In just a few months time, under the lead of LWK Director, Mr. Benjamin Chan, they have already started working on new projects in the region, such as the Zheng Ding Li Mixed-use Development. The hotel part of the project is expected to be completed in mid-2019.

Another key expansion for the Company is its Middle East & North Africa (“MENA”) team. LWK’s new studio in Dubai is led by Managing Director – MENA, Mr. Kerem Cengiz, and Design Director, Mr. Kourosh Salehi. The Company is establishing its presence in the region through participation in some of the most prestigious industry events in the world held in the region, including Cityscape Global 2018 and The Big 5. LWK’s mission in MENA is to bring its world-class expertise into the local market through cultural adaptation, integrating fresh perspectives from other developed markets to add to the sophistication of design.

Residential development has always been one of the core strengths of LWK. In 2018, LWK has newly engaged in approximately 150 residential projects. Some notable completed Hong Kong projects include THE PAVILIA BAY (Tsuen Wan), 2GETHER (Tuen Mun), and SAVANNAH (Tseung Kwan O).

During the year, the Company also hired a number of capable professionals for its various existing disciplines as well as its newly expanded sectors, such as Director, Mr. Philip Wong, who focuses on the Healthcare & Senior Housing sector, and Director, Mr. Tom Mak, who leads the new LWK Lifestyle team. The Company also welcomed Mr. Paul Wong into its team in Oct 2018 as Director of Landscape.

Mr. Ronald Liang, Founder and Managing Director of LWK, said, “We have come a long way from a small local architectural practice to the international integrated design studio that we are now. In the 33 years since our establishment, we are constantly evolving to ensure that we stay ahead of the market. Achieving such a leap at BD’s WA100 is a definite recognition of our efforts and strategies. I believe we are well-positioned to climb even higher in 2019!”

BD is a leading, digital first source of news, comment and reviews, keeping architects up-to-date with the key issues affecting the practice and profession of architecture. Every year, BD launches a survey to identify the largest architectural practices in the world by size. It also takes the chance to investigate their financial record and analyse industry trends. 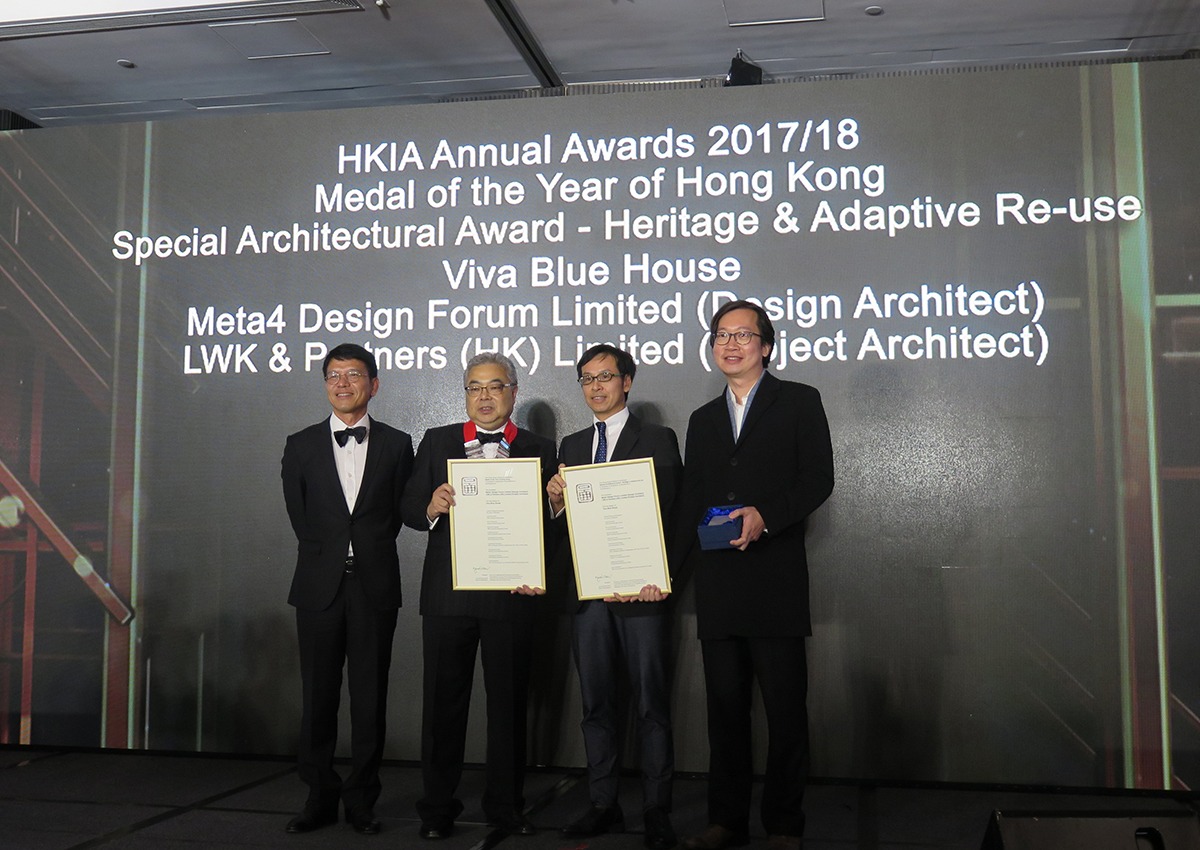 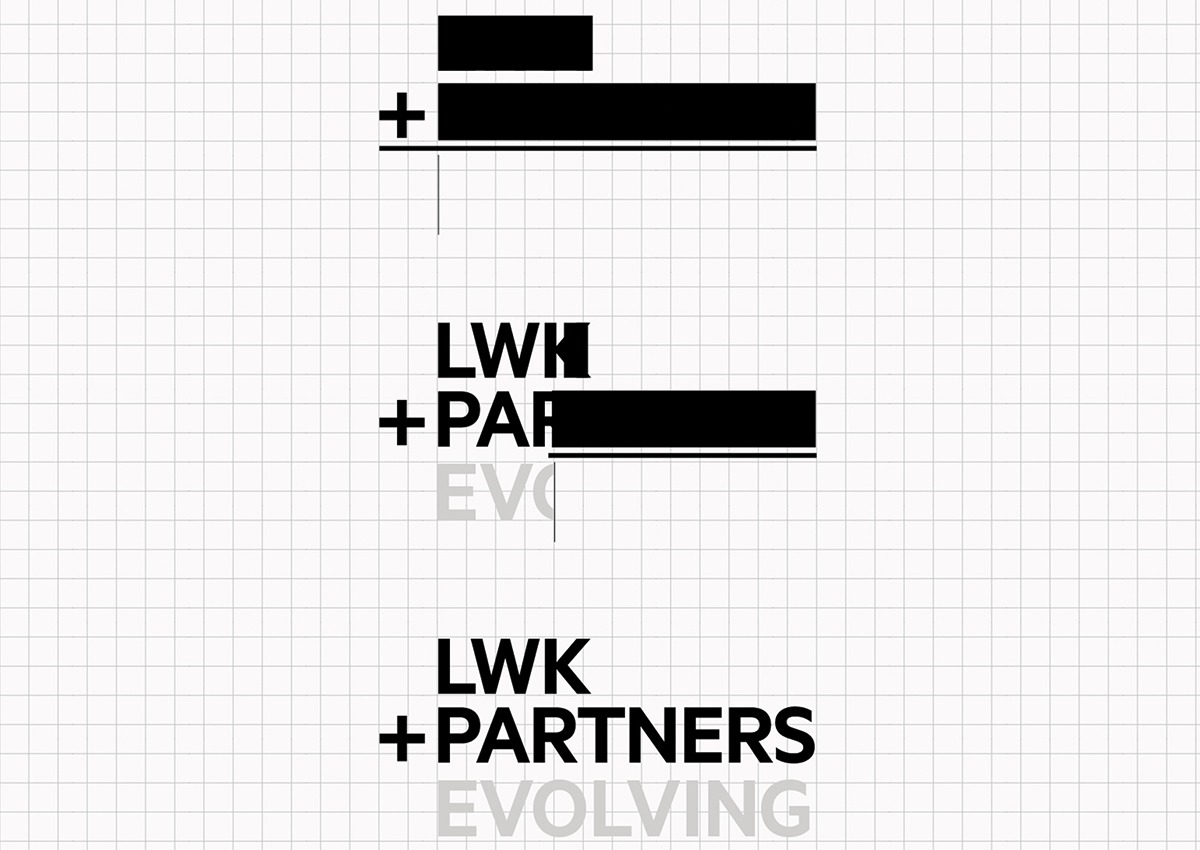