Zhongshan OCT Harbour (click for project details) is recently featured on polis Magazin, a major Germany magazine with a focus on architecture and urban development topics.

This large-scale cultural-tourism project is envisioned to be a recreational destination in the west coast of the Guangdong-Hong Kong-Macao Greater Bay Area. The masterplan stems from a concept of ‘One Ring, Two Hearts, Three Belts, Six Zones’ which acts as a response to the urban recreational demands, business needs, river ecology, healthy living and sustainable development goals of the area.

The shopping mall and apartments, the site’s two most prominent components, have inherited the masterplan’s emphasis on waterscapes as well as historical vibes of the city. The design celebrates a mix of tradition and modernity with the aim to recreate Zhongshan’s version of the glamorous Shanghai Bund.

Click here to view the full article (with English translation). 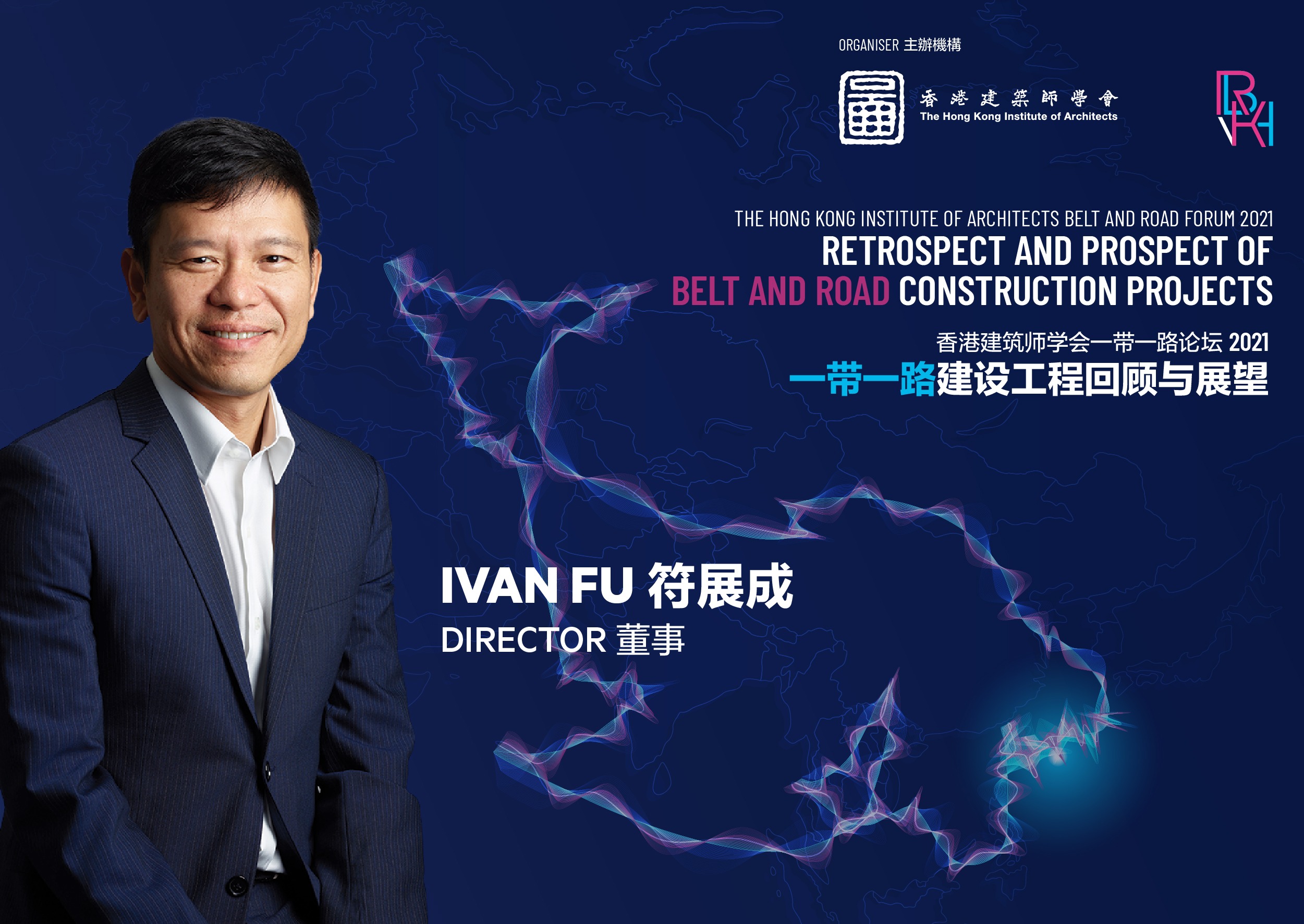 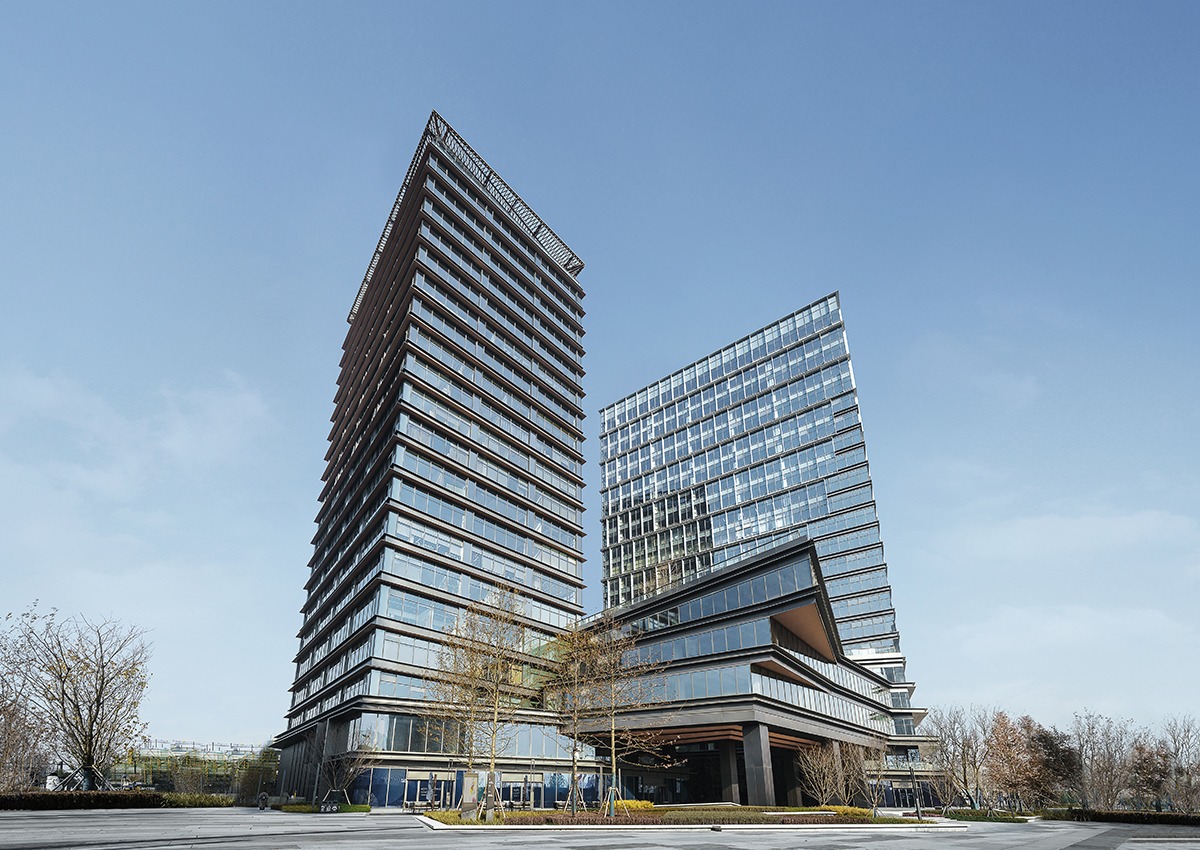