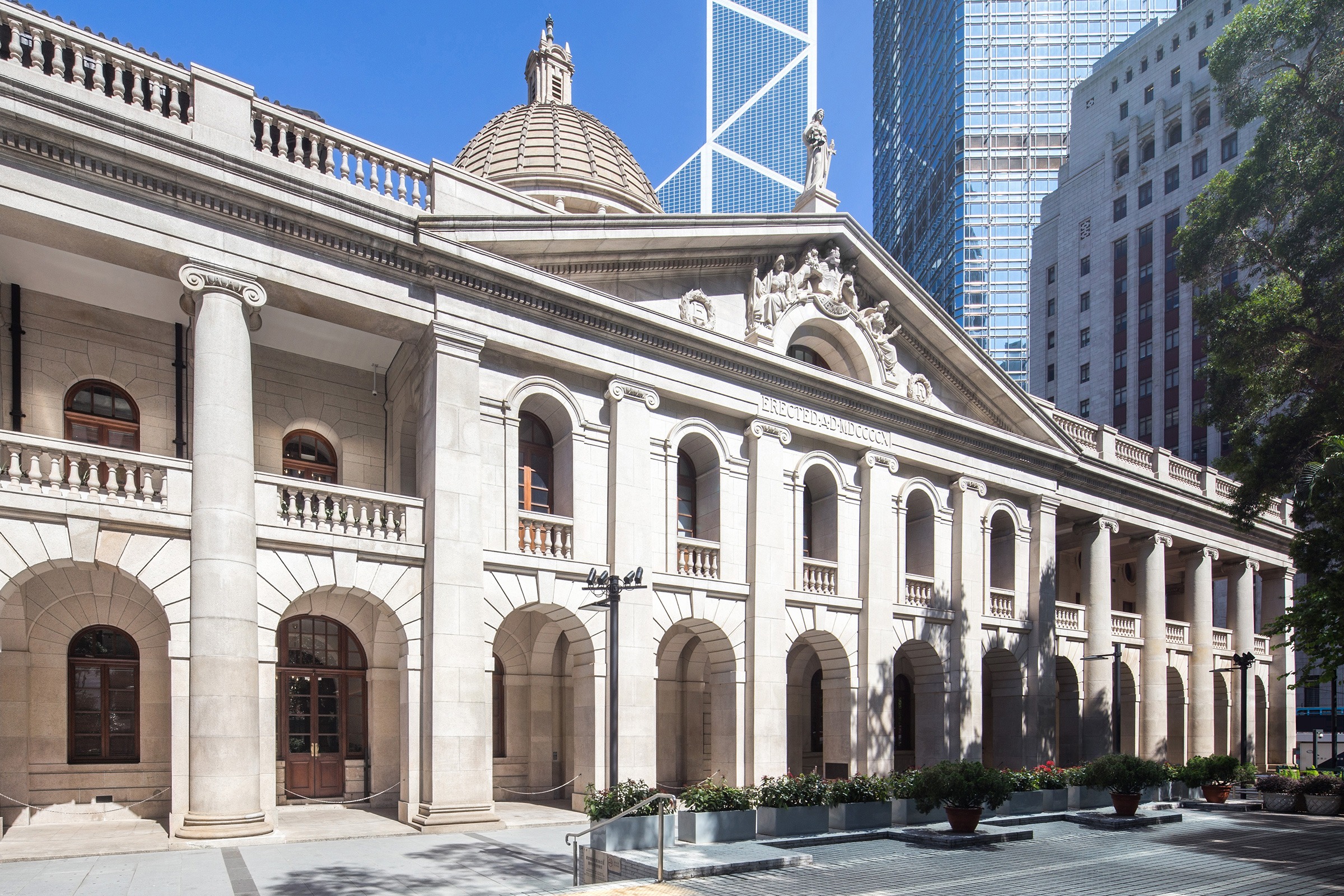 The Court of Final Appeal

The Court of Final Appeal has set its new and permanent home at the over 100-year-old Old Supreme Court Building. The building was designed by two famous British Architect Aston Webb and E. Ingress Bell in the late 19th century. The building is in typical Neo-classical style adopted with vernacular design such as Chinese tiled pitched roof and the long covered verandah surround to adopt for local climate need. The Old Supreme Court was in service between 1912 and 1984, and then renovated for use of Legislative Council between 1985 and 2011. The building temporary closed afterwards for renovation to resume its judiciary purpose.

LWK Conservation was commissioned by the Architectural Services Department (ArchSD) as the Heritage Consultant of this project to conduct the Heritage Impact Assessment (HIA), historic and heritage study, and condition survey for the building. LWK was also responsible to assist ArchSD in formulating the conservation design and monitor the site conservation works.