Masterplanned by LWK + PARTNERS, this project is a large-scale cultural-tourism project in Shiqi, aimed to be a recreational destination in the west coast of China’s Guangdong-Hong Kong-Macao Greater Bay Area, with a concept of ‘One Ring, Two Hearts, Three Belts, Six Zones.’

Also designed by LWK + PARTNERS, the shopping mall and apartments from the two most prominent components to define the project’s visual landmark and the overall skyline, as well as to create a healthy, sustainable living environment in the city. The architectures meld the old with new and pay tribute to the local waterscape, shaping Zhongshan’s version of the glamorous Shanghai Bund. 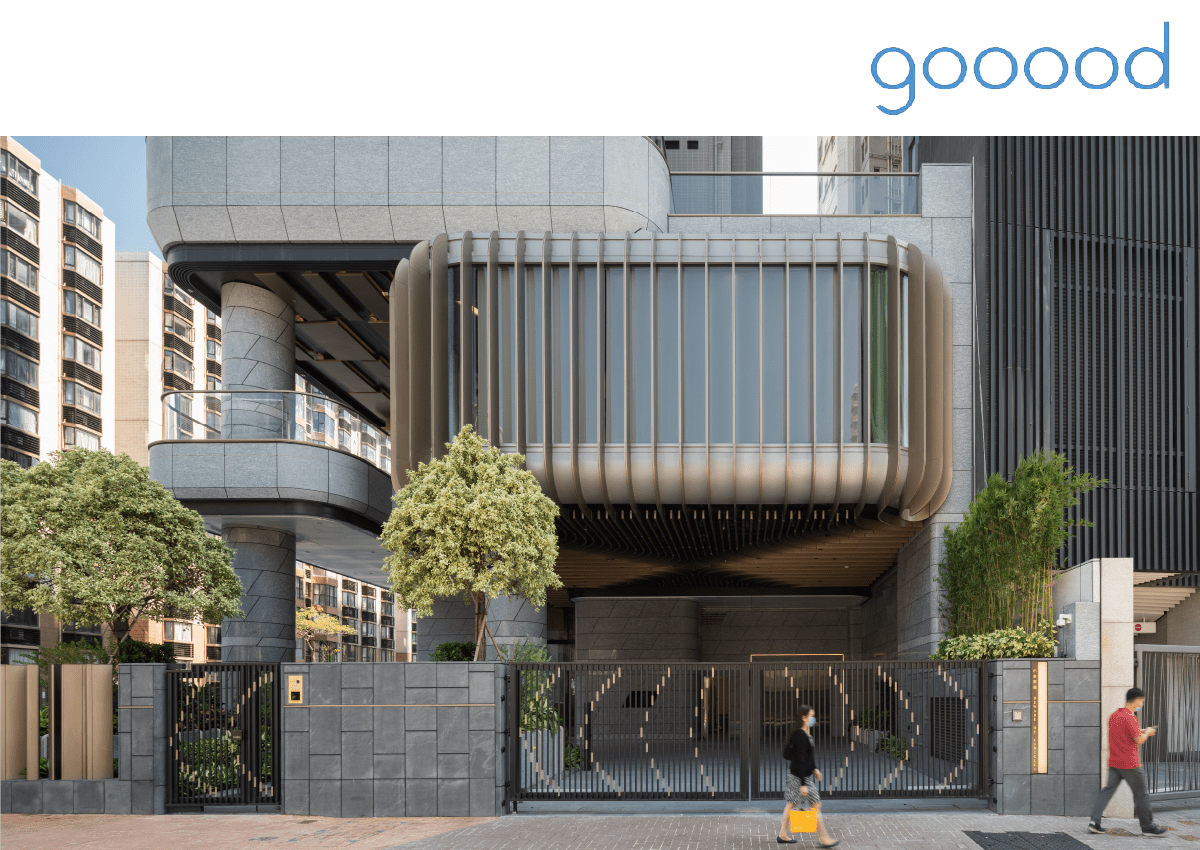 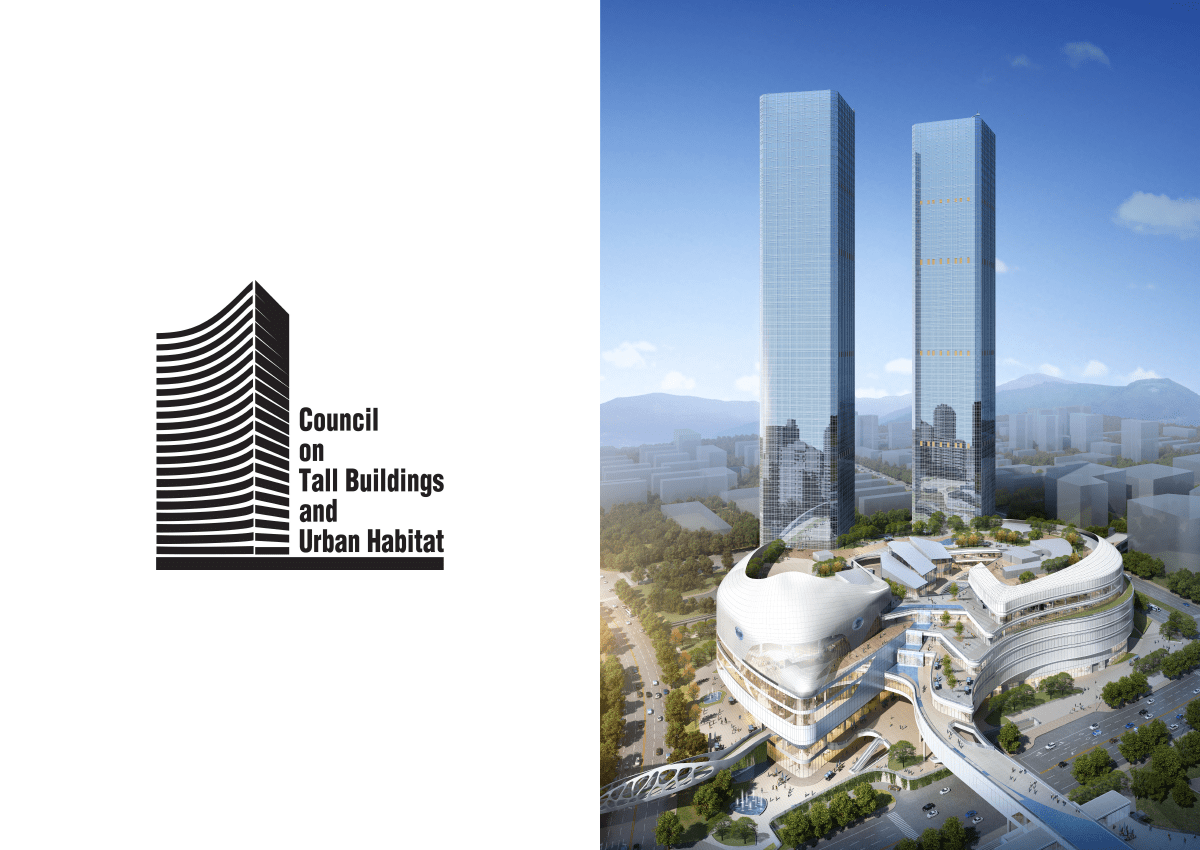