LWK + PARTNERS will be the Landscape Architect of Sites 4, 5 and 7-2 of FUTURE TIMES, one of Qianhai’s largest transport-oriented developments (TODs) with an ecological low-carbon vision. Taking into account Qianhai’s urban planning objectives to be ‘ecological’, ‘all-dimensional’ and ‘compact’, the landscape scheme will establish the overall development as a contemporary urban landmark. The new win also signifies a major step by LWK + PARTNERS Landscape Team for its participation in the development of Qianhai and the Guangdong-Hong Kong-Macao Greater Bay Area.

In September 2021, the State Council of China announced its latest plan to expand the Qianhai Shenzhen-Hong Kong Modern Service Industry Co-operation Zone. Not only has Qianhai’s administrative area been expanded seven times from 14.92 to 120.56 square kilometres, there will also be deeper reforms to further open up towards international society. Economically, socially, institutionally and technologically, the zone is emerging stronger as a leading innovation platform for the Greater Bay Area.

FUTURE TIMES is a large-scale TOD in Qianhai’s Guiwan financial business district, where most financial institutions and high-end commercial projects are expected to be.

Over 200,000 square metres of landscape design areas for plots 4, 5 and 7-2 will work around a diversity of amenities such as top-notch business centres, premium residences, all-green recreational centre, art and culture venues and a lifestyle gallery. Community spaces and greenery will act as core enabling elements for the project to become a leading world-class urban complex in Qianhai.

With functional buildings distributed across a massive site, the Landscape Team sees it a key design objective to guide and coordinate the circulation of people. The design scheme ensures that all the towers, retail streets and event spaces are in sensible, synergistic relation with one another, seamlessly connected through a vibrant network of walkable pathways surrounded by multilayered greenery. This enhances the flow and unity of the overall project.

Analysis was done to understand the movement of people and distribution of functional spaces, which are then addressed by designing a permeable, human-scale pedestrian network in harmony with existing urban characteristics. A highly efficient circulation strategy is proposed for people to move comfortably between sites and within commercial spaces, while public spaces are easily accessible to foster a greater sense of belonging.

A series of eco-friendly designs are adopted in response to China’s national goals of carbon peak and neutrality while addressing the industrial and energy structure. Pedestrians will be drawn naturally into the project through dynamic landscape features and environmental-friendly façades, with greenery and multichannel circulations integrating into Qianhai’s wider pedestrian system.

Fish is used as a constant motif across the entire programme. Their streamlined body shapes and rhythmic movements like leaping, swimming and bubbling are captured and transformed into attraction nodes like tree beds, sunken plazas and pergolas. They also intertwine with a range of water features and sculptures to create a visually engaging experience for visitors.

The Gate of Qianhai is formed by two towers rising on the opposite sides of Guiwan Fifth Road. Between them is a stunning skybridge, which the Landscape Team transforms into a hanging garden island. This will turn the most eye-catching spot of the urban oasis into a splendid gem of a garden while providing residents a great place to relax. The Gate of Qianhai showcases the project as a distinguished landmark as well as Qianhai’s stark new urban image.

The Gate of Fantasy is another point of interest in the landscape plan. Façades of two towers facing each other are designed all the way from the ground floor towards the top as a vertical landscaping spectacle. Anchored by five major themes, the attraction stages an interactive technological feast that takes visitors on an immersive journey of fantasy.

Height differences of the residential zone are mitigated through a series of landscape features, as layers of aquatic designs and plantings lead the eye towards higher points of the site to create a sense of depth. Plants also blur the boundaries so that buildings and outdoor spaces merge into one, bringing the beauty of nature into everyday life. 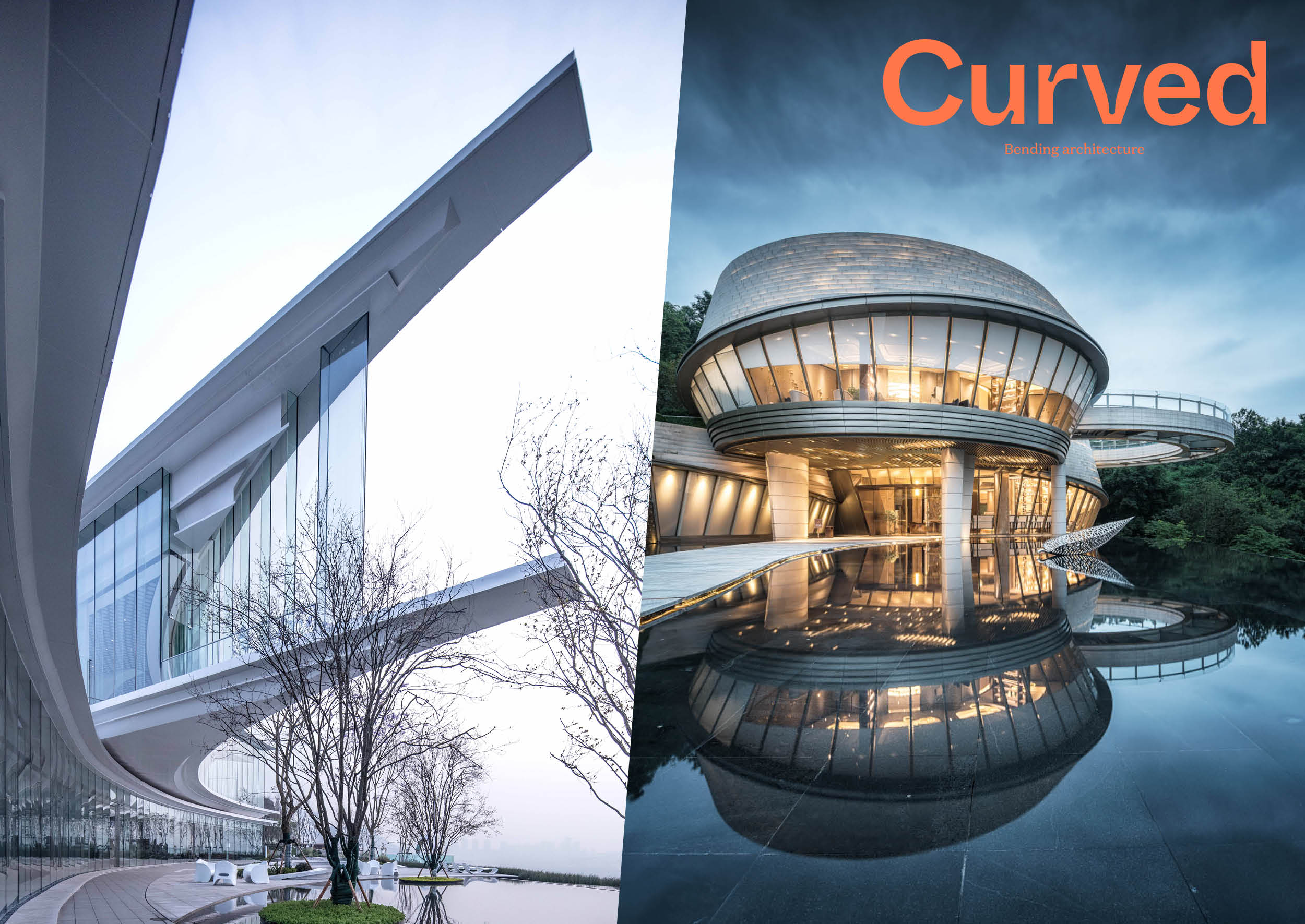 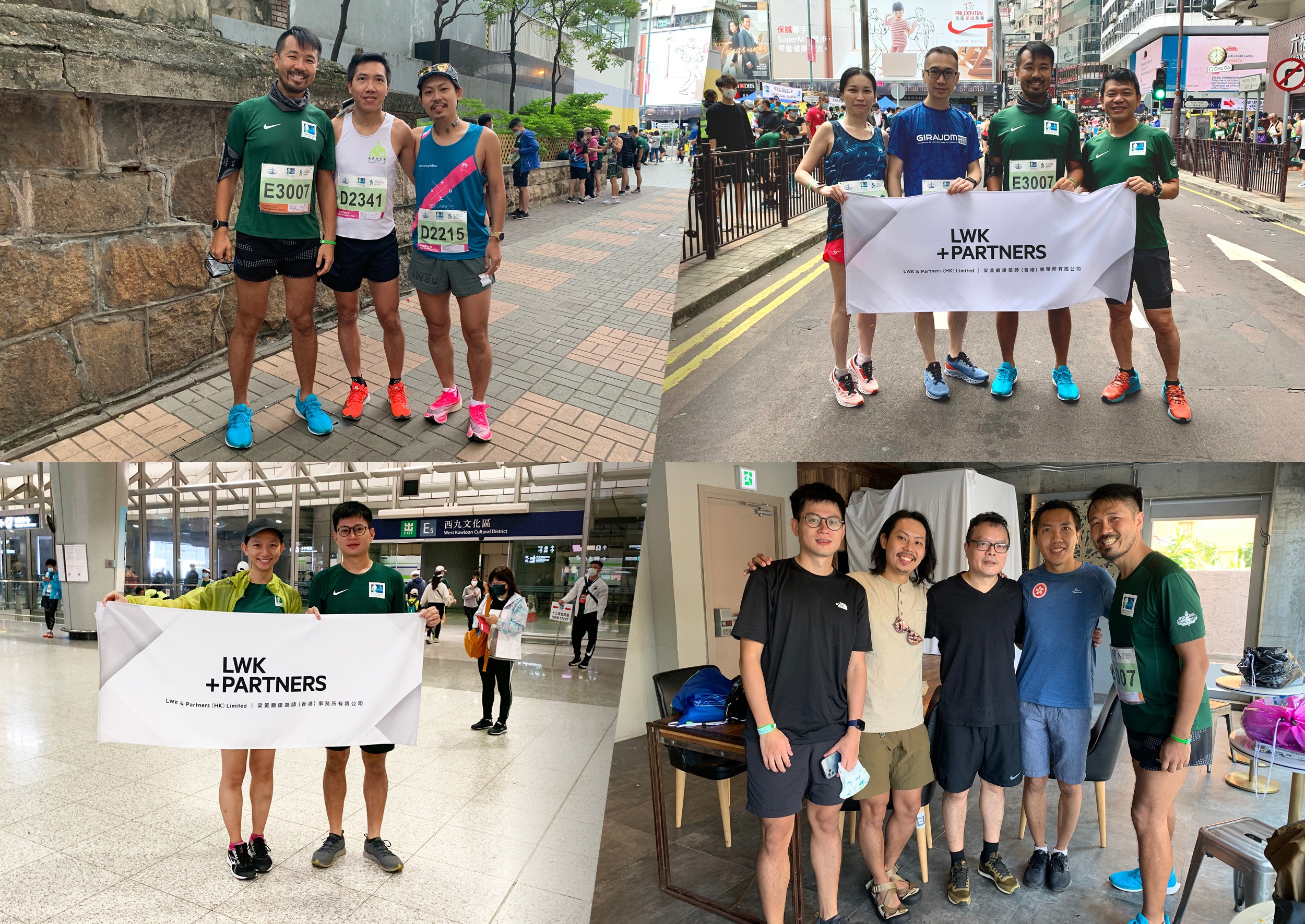